Munich, July 19, 2022. EuGD Europäische Gesellschaft für Datenschutz mbH (https://eugd.org) is supporting a lawsuit against the European Commission for several data protection violations. The subject matter of the lawsuit, which has now been admitted by the General Court of the European Union (EGC), is the use of Amazon Web Services (AWS), the integration of the Facebook login on a Commission website, and an incomplete and omitted disclosure to a consumer, resulting in claims for injunctive relief, complete and correct disclosure, and damages.

The plaintiff is a German consumer who believes that his right to the protection of his personal data has been violated. When calling up the website https://futureu.europa.eu and registering for an event offered there, the US cloud service in its function as web host automatically transferred personal information such as the IP address to a so-called unsafe third country without an adequate level of data protection, where it was also processed at least in part.

Insufficient information on the processing of personal data

The plaintiff then submitted two inquiries to the European Commission as the operator of the website about the processing of his personal data and about appropriate protective measures. One of the two inquiries was answered incompletely, and another was not answered at all. A response that was delayed in the meantime by about two months merely referred to the previous, incomplete response.

According to the lawsuit, the European Commission as website operator thus violated European data protection regulations similar to the General Data Protection Regulation (GDPR) on several occasions, such as

Lawsuit with signal effect for data protection in Europe

Based on this, the plaintiff considers a claim for damages to be justified. He is supported in this by EuGD Europäische Gesellschaft für Datenschutz mbH (EuGD.org), which was founded in 2019. It enables consumers to enforce legal claims arising from violations of the General Data Protection Regulation (GDPR) – without their own cost risk.

„The lawsuit against the European Commission is a signal for data protection in Europe,“ says Thomas Bindl, founder of EuGD. „Even if a ruling by the General court would not provide any direct guidelines for the jurisprudence in Germany, Spain or other countries, we see great significance in it. It would be a clear sign that everyone must adhere to the data protection requirements. Especially the issues of information, processing in third countries and damages regularly affect consumers and are highly controversial, so a classification by the General Court will be very helpful.“

A ruling in favor of the plaintiff could also significantly accelerate the further development of the law in Europe. Tilman Herbrich, a lawyer at Spirit Legal, who prepared and filed the lawsuit, said, „We see in many similar proceedings in Germany that courts still have considerable difficulties in correctly applying and enforcing the provisions of the GDPR, which is why such lawsuits sometimes get stuck in the first instance for several years.“ This is not in line with the legislator’s intention, which calls for an effective judicial remedy, he added.

EuGD Europäische Gesellschaft für Datenschutz mbH (EuGD), founded in February 2019, is the operator of the portal EuGD.org, which supports consumers in the enforcement of legal claims arising from breaches of the General Data Protection Regulation (GDPR). The Munich-based company is already helping several thousand consumers to claim damages without incurring any costs of their own. Currently, with EuGD’s support, more than a dozen legal proceedings are underway in Germany against companies such as Amazon, Scalable Capital and Facebook before regional and higher regional courts and the Federal Court of Justice. In one case against Facebook, a constitutional complaint is pending before the Federal Constitutional Court. 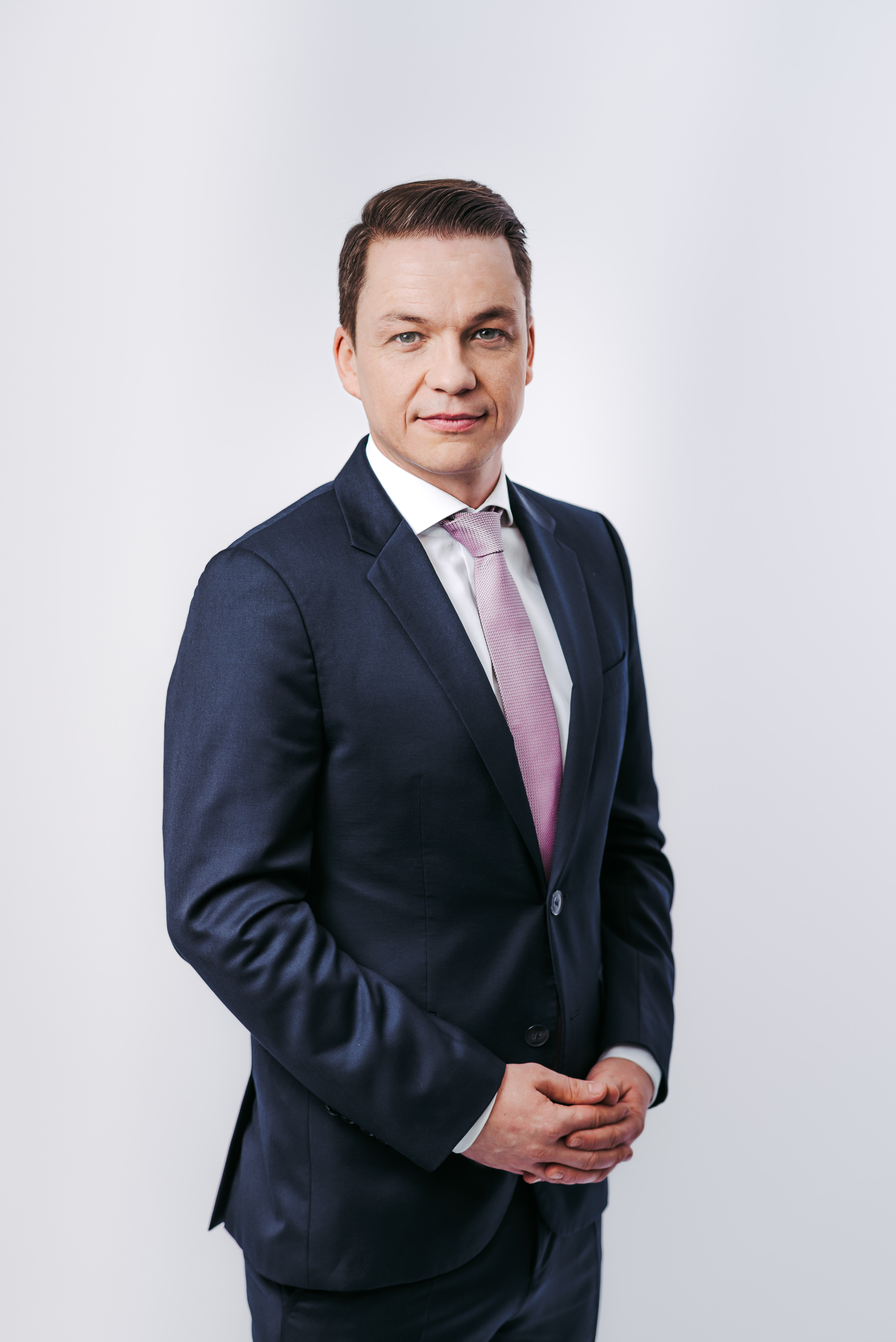